A Day in Pictures

After getting a bit of a later start than initially planned, me, Zach and Jennie headed out along the southern border of Lake Geneva towards the town on Yvoire. 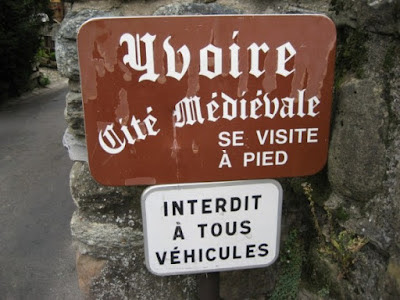 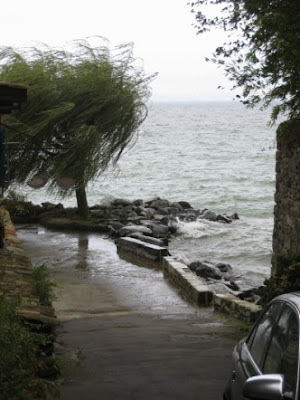 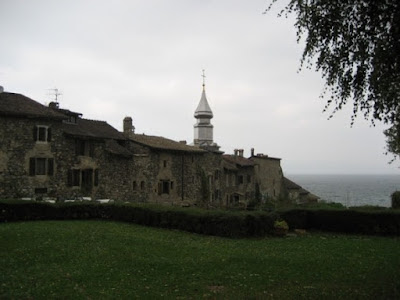 This was a gorgeous little kitty that we saw hanging out near the water. He was not very friendly however... I have a light scratch on my hand from when I tried to pet him. 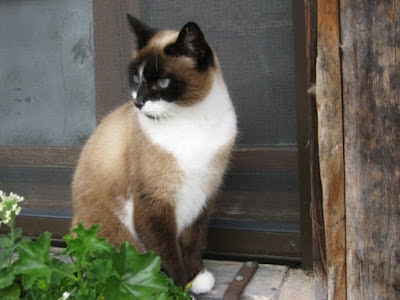 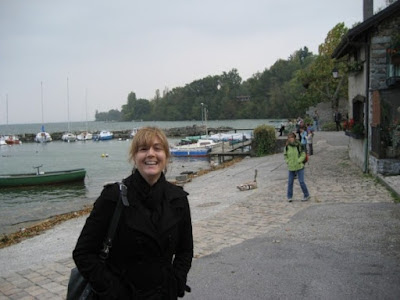 Trying to figure out where to go next... 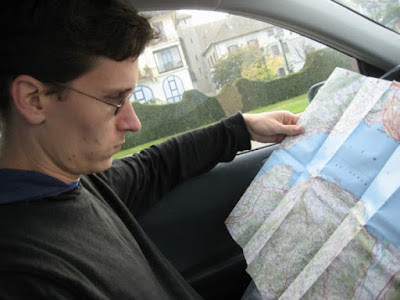 We made a brief stop in Evian (yes, as in the bottled water company) to walk around a bit, but soon were on our way again. Zach was itching to go up the mountains a bit in hopes of getting above the fog, and we wound up in the town of Abondance. 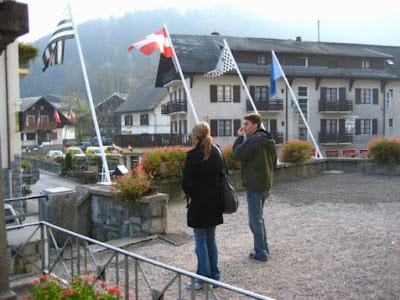 We got some hot chocolate at a "historic cafe" and were amused by a large group of older French people who were loudly talking and joking with each other at the bar. 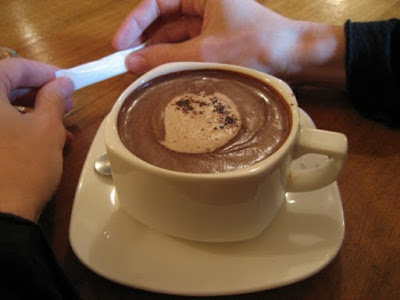 A stop along our drive home. Fall has started, and the leaves are beginning to turn. We saw some gorgeous colors today. 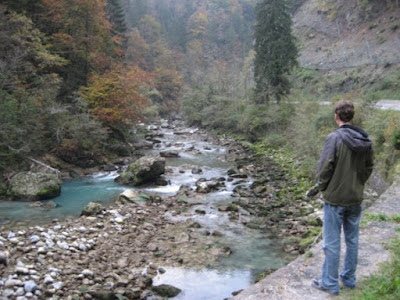 After a bit of confusion on the highways coming back, we made it home where I found a package in the mailbox from the school where I used to work in California. Apparently, the teachers had told the children that I'm pregnant, and the kids were all so excited that many of them made things for me-- including 3 beaded necklaces, some paintings, many drawings and some very sweet letters. =) 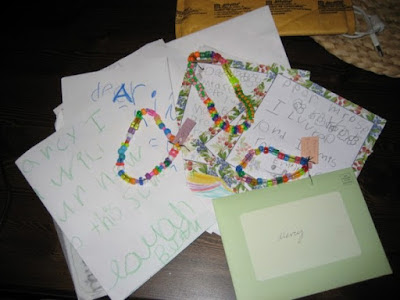