I sit here at my mom and step-dad's home in Austin, the house they moved into after they married in 1998, the year I graduated high school. Many of us kids lived in this house at some point (I stayed here for my last two years of college...this was the home I came back to after Zach proposed, and when I moved out it was to go with him to California).
This house that is too big for the two people who now live here permanently, but at this time of year it bursts at the seams as we all congregate back home again. It is so full of stuff, too-- all the things we kids left behind when we moved out (my high school letter jacket sits in the downstairs closet, still). You can't turn around without seeing flashes of time framed on the walls-- photos of us all through the years. The family portraits we've taken at christmasses past. Aging photos from childhoods, awkward teenagedoms, weddings, barely-recognizable-now newborn photos. The shelves are choked with photo albums, you can pick any one of them up and be transported back in time.
Many of my brother's things have now joined the fray, moved here from his apartment after he passed. Yesterday my boys played with his vintage Star Wars figurines, originals from the 70s and 80s I am sure, and I laughed in disbelief as I found a pristine-condition gameboy that had been his.
Zach and I have moved more times than I can count, but through all that I've always had this homebase to come back to. This home where, despite the inescapable occasional family arguments and disagreements, I know I will always be welcome here, be loved and accepted, that my kids are cherished here. That we are supported, not criticized or questioned despite my unconventional parenting choices.
I sometimes take all this for granted, because I have been lucky enough for this always to be Normal. I know that it isn't, or certainly isn't as common as it maybe should be. Sometimes I take all this in and feel overwhelmed with gratitude.
Posted by Marcy at 8:19 AM No comments:

just burn it all down

The world has got me down, you guys.

Every other day there are new headlines about some awful thing Donald Trump said, or that his followers did at a rally. At first I was just scared by the thought of him maybe having a chance at becoming our next president. Now I am terrified by his followers-- by the fact that he has said such clear horribly sexist, racist things, and yet they only seem to bolster his popularity. Audiences at his rallies seem to have no compunction about resorting to violence against people with whom they disagree. It is horrifying and chilling to know that there is enough support for this sort of behavior and these views, that someone like Trump is a leading potential candidate for our PRESIDENT. I want to say there's no real chance of him actually getting elected, but... I don't know anymore. I never expected him to get this far, either, or have this much support.

The other day I read a story online about a woman who, out of desperation, attempted to perform a self-abortion...and is now being charged for it. I thought Roe v. Wade had put the days of wire-hanger abortions behind us. But no. It appears the so-called "pro-life" movement is dead-set on returning us back to those days again, legislating away as many clinics as possible, and harassing and attacking anyone who dares enter the few remaining ones that dare stay open.

Or shooting them up. Which brings us to the rash of recent mass shootings, and the rampant gun violence in our country, which by the way mass shootings make up a small percentage of gun deaths in the US. Yet we refuse to do anything about this issue. We treat gun laws with a logic that is reserved only for this one issue, apparently. Because for most other things, we see the point in having reasonable restrictions. But guns? NOPE. ANY restrictions are worthless, right? because the "bad guys" won't follow them anyway. Not that we think that way when it comes to laws of the road or drug trafficking or anything else. We act like there's no possible way we could prevent these shootings, to reduce the violence rampant in our society, refusing to acknowledge that no other developed country experiences this level of violence, and hey maybe we should look at their gun laws and take some notes.

Tonight I read about how the state of Ohio is proposing a bill that would require women who are undergoing an abortion or a miscarriage to designate wether their fetus would be buried or cremated, and possibly have to foot the bill for it. I shared the link on facebook, accompanied by a rant that was much less angry than I felt. What I really wanted to do was yell and scream FUCK YOU to those Ohio politicians. I'm normally able to let these things roll off my back, but for some reason this one just hit me, I guess it was the straw that broke the camel's back. I found myself fighting back tears as I paced around my kitchen trying to figure out what to make for dinner for my kids.

It felt like just another reminder that so many of the people in charge of running our country, of writing our laws, seem to despise my gender. It just weighs me down sometimes, to the point hat it's hard to breathe.

(and that's me, as a white woman in this world. I don't even have the additional bullshit people of color, women of color, immigrants, lgbtq people, etc, have to deal with)

I am so tired of people who use their so-called "morals" to pass laws that do nothing but make them feel better (nice view from up on your high horse?) while only causing pain and sorrow in others. The ludicrous attempts to pass hate and bigotry as some sort of "religious belief." It sucks, and I hate it, and I hate that I let it get to me, and I hate that I feel like there is so little I can do to change it.

I published a new exposure story with photos I took on a nature walk while visiting the in-laws in New Mexico last month. See the full post over here. 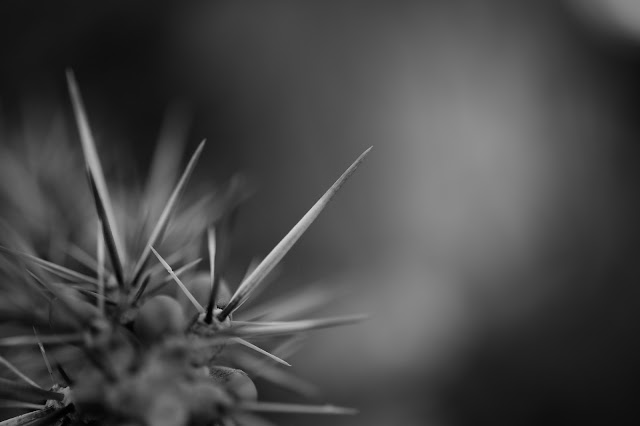 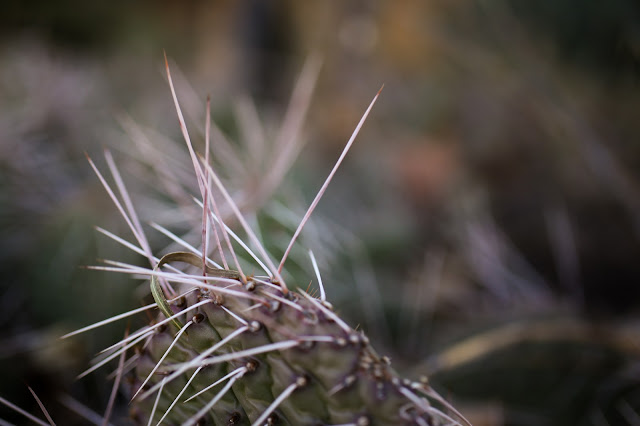 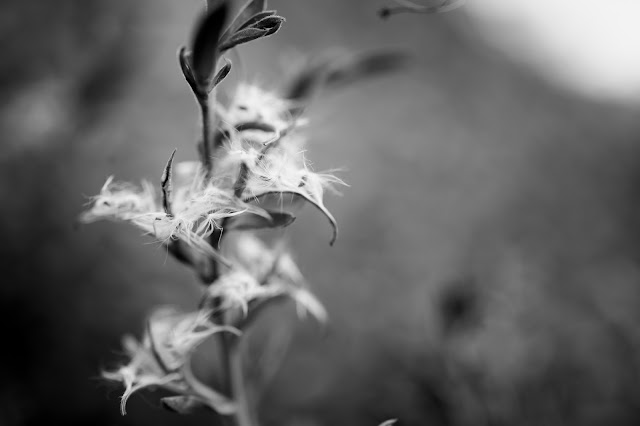 Email ThisBlogThis!Share to TwitterShare to FacebookShare to Pinterest
Labels: Photoblogging

ink on the brain

The other day I stumbled upon a couple of articles about women with tattoos, and how for many women tattoos are a way to celebrate our bodies and empower ourselves. Despite the myths that women get tattoos because of low self-esteem, or as desperate cries for attention, or as a signal that we're "easy" (seriously?), studies are showing that there's actually a high positive correlation between tattoos and high self-confidence. That for most of us, our tattoos are powerful and make us feel even better about ourselves.


Women have been subjected to unattainable beauty standards for decades. Restrictive behaviors intended to modify women's bodies, like dieting and wearing corsets, have largely been part and parcel of the female experience. But tattoos turn this limiting standard of modification on its head by empowering women to determine how they modify their bodies.

"I've never loved my body," Carolina Gerlach, who works in the theater industry, told Mic. "That just seems like a foreign concept to me. My body has always felt like something I could never quite control. There was always a few more pounds to lose or an inch of skin I wished would go away."

Her decision to get a tattoo was partially because "I wanted my body to feel like my own," she said. "It was the first time I've ever felt a sense of control over how my body looked. It became a reminder of my strength and the journey I've been on with my body."

"We're pressured to look a certain way," feminist writer Melissa Fabello told Mic. While more women may be getting tattoos than ever before, "I'd argue that they're still not considered 'conventionally attractive.' And neither, I guess, would the many men who try to start conversations with me with 'I usually don't like tattoos on girls, but...'"

Perhaps that's why so many women find tattoos empowering — they're not trying to be more attractive to others, but to celebrate and amplify their own beauty.

"It's not something the commercial beauty world prescribes for you; you choose the look for yourself," Mifflin said. (source)

I can definitely identify with the feeling of reclaiming my body as my own. My life over the past many years has been devoted to caring for others-- supporting my husband through his career, including many moves across state and international lines; managing our household; caring for our two boys. My body has spent years literally nourishing, through pregnancy and breastfeeding, my children. I don't want to sound like I'm complaining, that those are negatives-- they are choices I have made freely, happily, that I continue to make every day. I could choose differently, if I wanted to.

But they have meant that almost everything I do is in service of others, at least in part. Even outlets like blogging and photography are both for my own benefit, but also for others-- for family and friends who are far away to keep in touch, for doting grandparents and aunts to see their growing grandkids/nephews from afar, for my boys to have a record to look back on one day when they are old enough to be interested.

My stars tattoo is a family tattoo, a collective tattoo, and I love it for everything it represents. But my first tattoo is a tiny heart  on my wrist. It is a simple, generic heart. "Flash art," not exactly a sophisticated piece of art like so many tattoos are. And this may seem silly to some, but it is symbolic for me, liberating. I decided to get that tattoo, my first ever, after years of thinking it over and over. I went by myself. I got it for me, not caring what others might think. It is one of the few, rare moments when I have done something purely and entirely for myself and no one else. It's a powerful thing.

I want more tattoos. I have ideas floating around in my head (and in a board or two on pinterest). I don't know how many of them will become a reality. Zach has expressed his preference for me not to get more, and I am taking my time weighing my desire to respect his wishes versus how much new tattoos may matter to me... my need to do this thing just for me. My current tattoos just make me happy when I look at them... it's hard not to want to add more.
Posted by Marcy at 1:36 PM No comments:

Email ThisBlogThis!Share to TwitterShare to FacebookShare to Pinterest
Labels: Tattoos 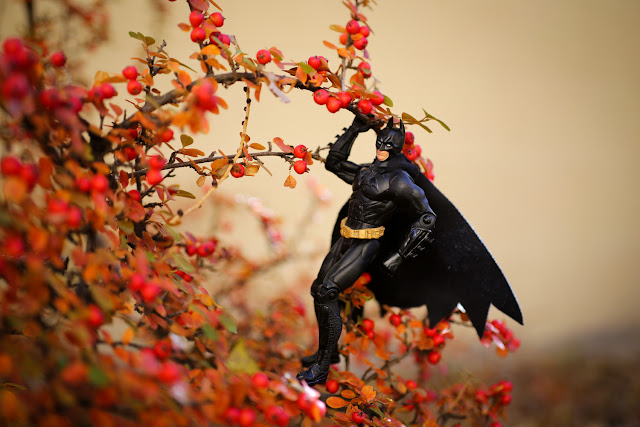 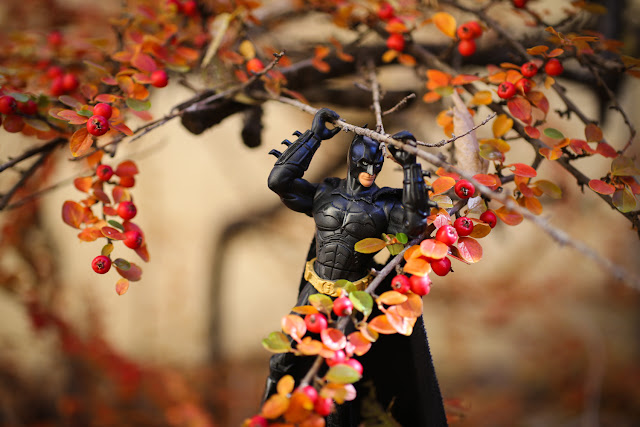 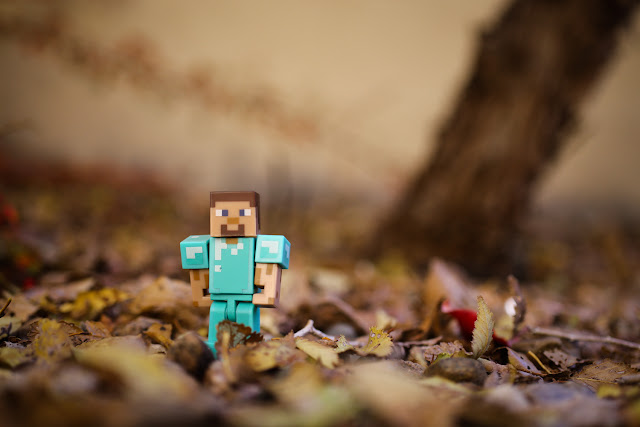 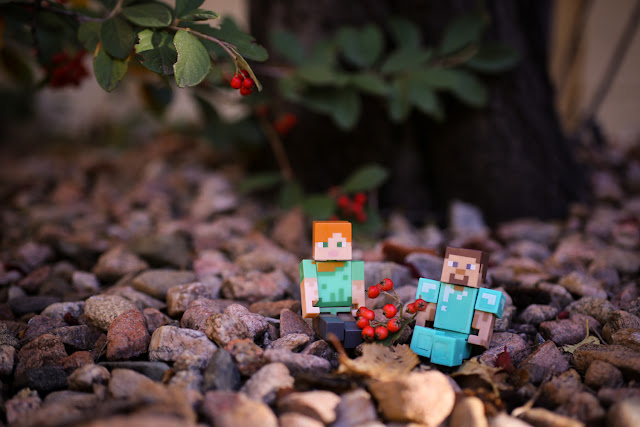 I really like black & white photos, but tend not to edit them that way myself... I have such a hard time giving up rich, vibrant colors, and often only go to black & white if the colors are off in the original photo and I can't figure out a way to save it (or if it really does look much better in b&w, vs when it's more of a toss-up). I'm trying to experiment more, get a little more comfortable with greyscale. 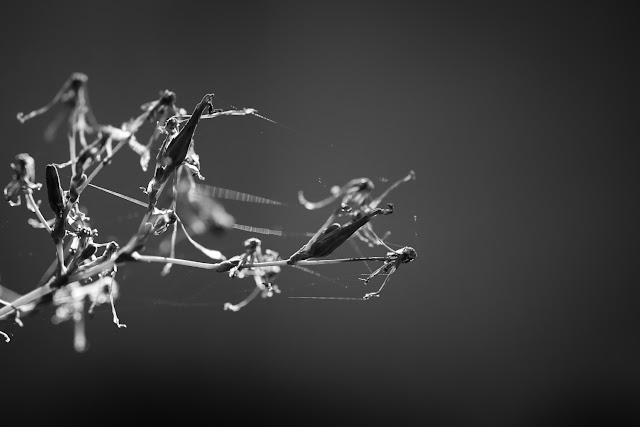 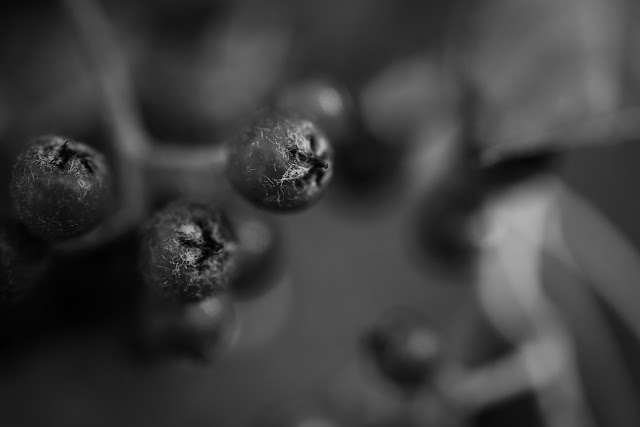 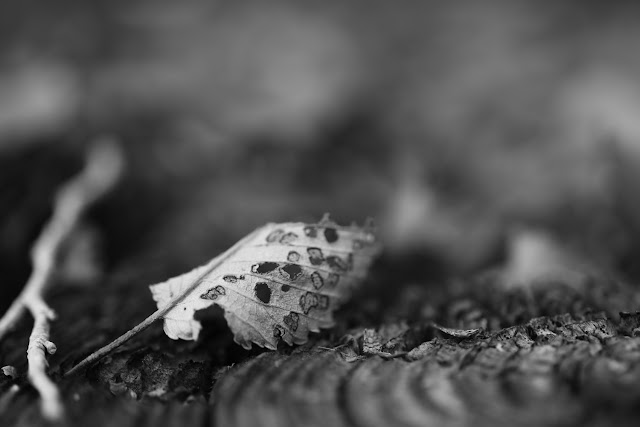